"We're going to write everything up, every single thing he did to you, and you can read it out in court," says daughter Phoebe.

"Well, I wish I could, but I'm not taking the stand," replies Will. 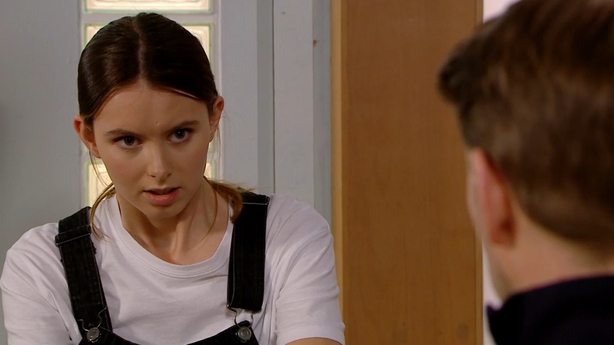 But by the time Will meets Sheila, he has sold himself on the idea.

"I am telling my side of things," he tells her.

"Take the stand if you like," says Sheila. "But if you do, you better find yourself new counsel, because I quit." 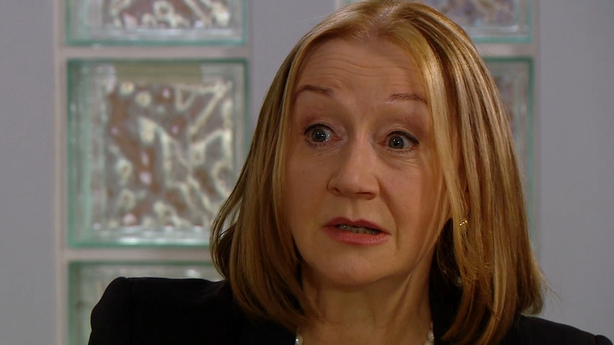 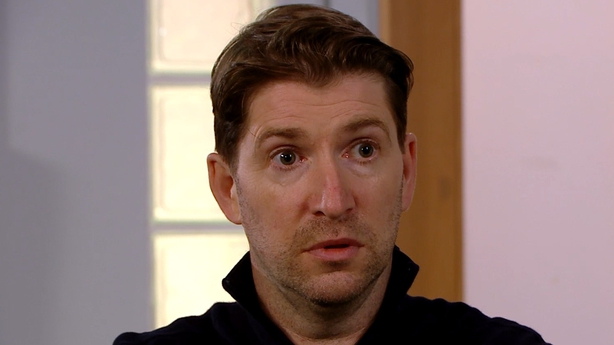