Newlywed Cass realises he could go to prison for bigamy on Thursday's Fair City on RTÉ One.

In a teaser trailer for the episode, Olwen isn't exactly lifting his spirits.

"You're making shivs [weapons]!" says Cass. "What happened to prison being a retreat?!"

"Well, it doesn't mean there won't be challenges," Olwen replies. 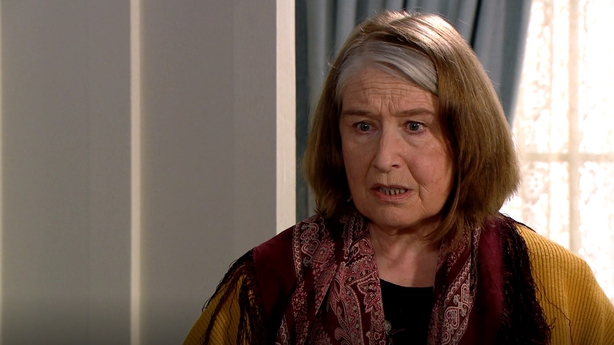 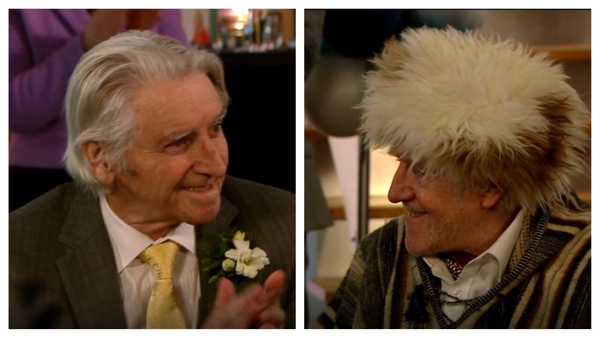 Fair City pals tie the knot on Sunday, chaos also says 'I do'