Paul is in his player element on Sunday's Fair City as Dolores tries to shame him and Orla.

"At least you've your clothes on this time," seethes Dolores. "You're disgusting!" 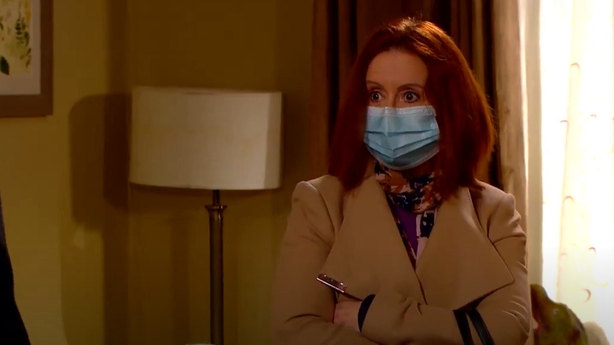 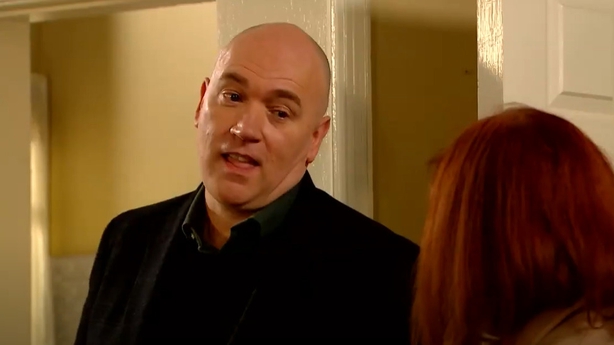 "Orla needed some comfort," explains Paul. "We had a couple of drinks and one thing led to another and... It wasn't just sex..." 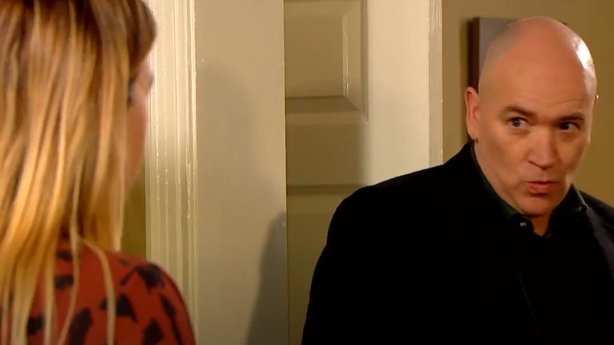