Whitney delivers some news during tonight's EastEnders on RTÉ One and BBC One - and fans are bracing themselves for the fallout.

Teasing the drama ahead, the BBC says: "An anxious Whitney drops a bombshell on Kat - she and Kush are dating.

"How will Kat react and should Whitney be running for cover?" 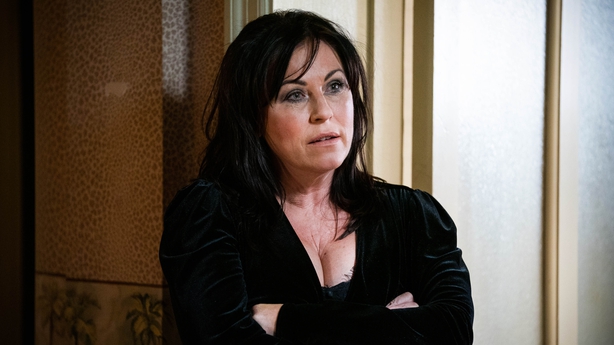