Taylor Swift said she has "no idea what will come next" after releasing her second surprise album in five months.

The pop superstar surprised fans on Thursday by announcing evermore, a follow-up to chart-topping folklore, which arrived without warning in July.

Writing on Instagram Swift said: "I have no idea about a lot of things these days and so I've clung to the one thing that keeps me connected to you all. That thing always has and always will be music. And may it continue, evermore."

Swift, who will celebrate her 31st birthday on Sunday, described evermore, her ninth studio album, as a "sister record" to its predecessor.

She added: "To put it plainly, we just couldn't stop writing songs.

"To try and put it more poetically, it feels like we were standing on the edge of the folklorian woods and had a choice: to turn and go back or to travel further into the forest of this music.

"We chose to wander deeper in."

She has again worked with Aaron Dessner of rock band The National and singer-songwriter Jack Antonoff. It contains 15 tracks, with an additional two bonus songs on the deluxe version.

Alongside the release of evermore, Swift shared the music video for the song willow, featuring the singer exploring a pastoral scene.

Folklore proved hugely successful. It is the first album of 2020 to sell a million copies and is nominated for album of the year at the Grammys. 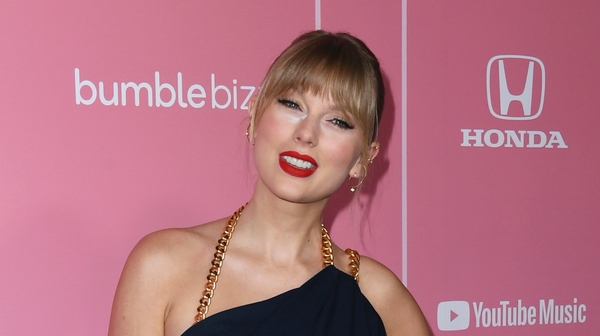