EastEnders is cranking up the tension for the on-the-run Kush in Monday night's episode.

Releasing photos, the BBC said: "With Kush hiding out in Sonia and Whitney's attic after escaping arrest, how long can his whereabouts stay secret?

"Whitney warns Kat they can't keep him there forever..." 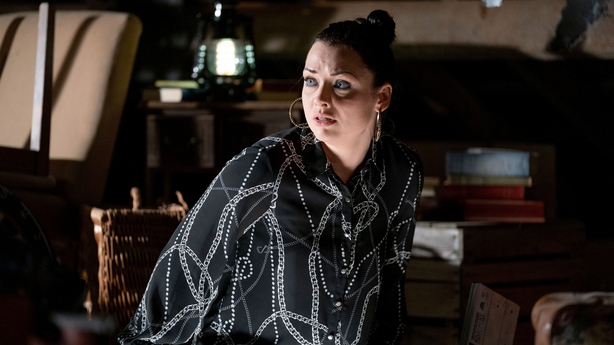