Irish singer-songwriter Rory & The Island has released his new single When The Lights Go Down (Valhalla). We asked him the BIG questions . . .

Former front man of Donegal band The Revs, who had two top five albums and a string of successful tours making waves throughout Ireland, Europe and Australia, Rory moved to a remote island in the Canaries where he opened a live music venue The Island Bar after the band split in 2007.

It was also here that Rory & The Island was born, and he began his solo project. Two albums later, he returned to Ireland in 2009 and in 2020, Rory and his wife Cara opened a new music venue, The Wildcat in Edinburgh. 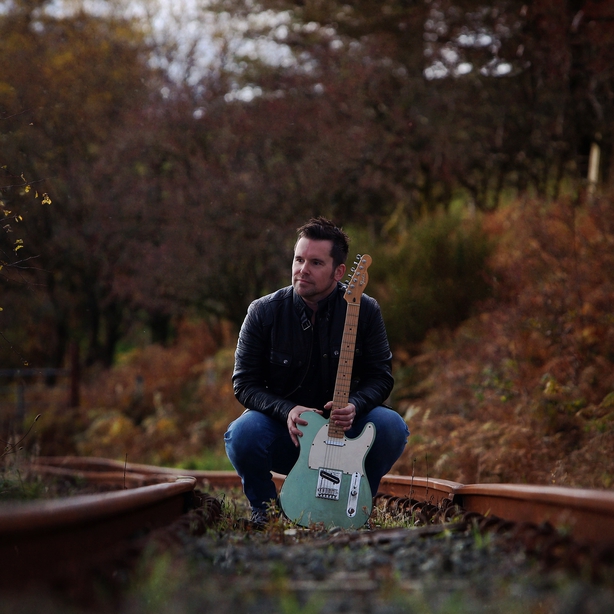 He says When The Lights Go Down (Valhalla) touches on the battle to keep a sustainable career as an artist in a difficult industry and "the horrible feeling of switching the lights off for the last time and handing the keys back for our new venue in May which never had a chance to work".

I'm a song and dance man.

In my time I have played in punk bands and owned live music bars.

I have two sons under the age of five, so I am constantly drinking coffee.

Melodic, with a lot of thought put into the lyric.

Walking with my family, mastering the dark arts of Zoom, writing, trying to avoid the news, watching lots of the news . . . and I managed to play a full eight-hour live gig on Facebook in August with no breaks!

In the charts? Jake Bugg's new song is very good. I heard it this morning

Are there any songs that last about 80 years!? Lol... maybe one of those prog rock songs from the 1970s!