In a showdown with Paul as Melanie watches on, Mondo says: "They're predators, preying on their staff. Pretending to be going through a rough patch so you get a bit of sympathy... 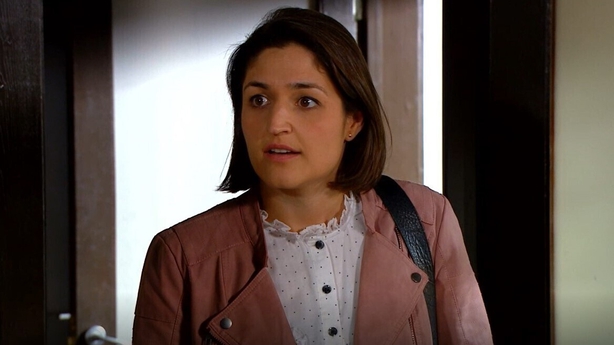 "I know you tried it on with Melanie - and soon everyone else will too." 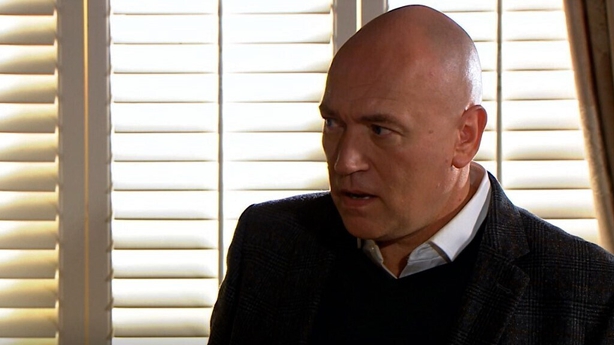