Thousands of children from Ireland and across the world have applied for a chance to appear on this year's Late Late Toy Show 2020 as the closing date for applications draws near.

Monday September 28th is the final day for applications and this year for the first time the Toy Show has invited children from all the world to apply for a chance to take part from their homes in one of the most watched shows on Irish TV. 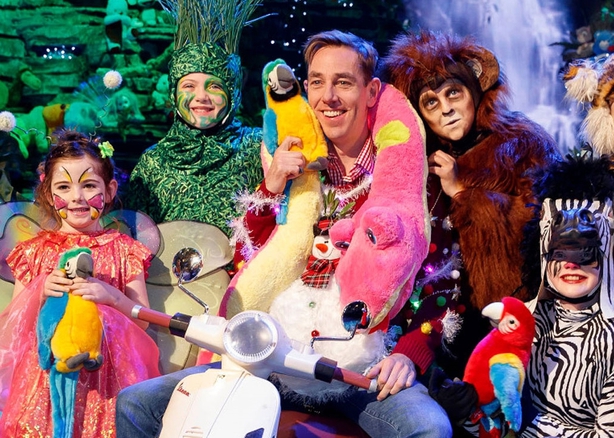 The Toy Show team has had entries from as far away as New Zealand, Australia, Japan, and Bermuda.

The Late Late Toy Show Assistant Producer Kate Olohan said: "We have been overwhelmed with the standard of entries coming in from around the world. It's great to see how far the Toy Show roots have spread.

"There is something extra special about watching an audition from the beaches of Australia or the under the city lights of New York, it really proves that wherever we are, we are all connected!"

Applications, open until Monday September 28th, can be found here.

The Late Late Toy Show will air on RTE One and stream worldwide on RTE Player on Friday 27th November 2020.

Last year’s Late Late Toy Show saw 1.3 million watch the show across the weekend it aired, with people tuning in on the RTE Player from 110 countries on the night.