Bob and Renee's relationship looks to be on the rocks on Fair City on RTÉ One on Sunday night.

As he refuses to go to Connemara because of his financial problems, Bob tells Renee: "I don't intend spending a week being judged by you 24/7."

"I am staying here!" he adds, banging the table. 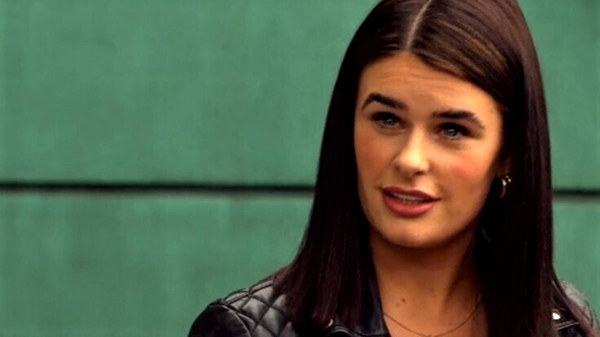