Idris Elba has teased that Luther may make a return on the big screen and admits he has "made it very clear" that he wants the project to go ahead.

The 47-year-old actor, who has portrayed the titular DCI John Luther for fives seasons since it launched back in 2010, said while the hit detective crime series has no plans to return to TV, a big screen adaptation is in talks.

Speaking via Zoom to promote his new Sky comedy The Long Run, Elba said: ''There isn't a real formal plan for Luther at the moment.

''I've made it very clear that I'd like to see Luther come back as a film.

''And I can tell you this, that we are this close to making a film of Luther.'' 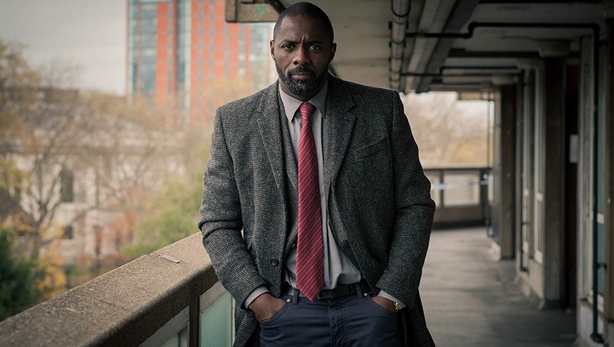 Elba recently condemned a conspiracy theory that celebrities are being paid to say they have coronavirus, after he and his wife tested positive for the virus.