Liveline host Joe Duffy has revealed in the new issue of the RTÉ Guide that he is writing a crime novel.

Speaking to the RTÉ Guide's Donal O'Donoghue, the RTÉ Radio 1 presenter said: "The working title is Fire in the City and it revolves around a major crime planned in Dublin.

"I have written about 10,000 words. I was re-reading it last night and, Donal, it would be a crime if it was ever published. Hahaha!"

It'll be a crime if it’s ever published😂 https://t.co/lXnyZwzANt

The new issue of the RTÉ Guide is on sale now.

This week our cover star is Joe Duffy! We chat to the @rteliveline host about his 21 years of broadcasting and why #LiveLine has proven to be a powerful platform during the pandemic. pic.twitter.com/qS5FIrMO5N

Liveline: Call Back is on RTÉ One on Thursdays at 7:00pm. 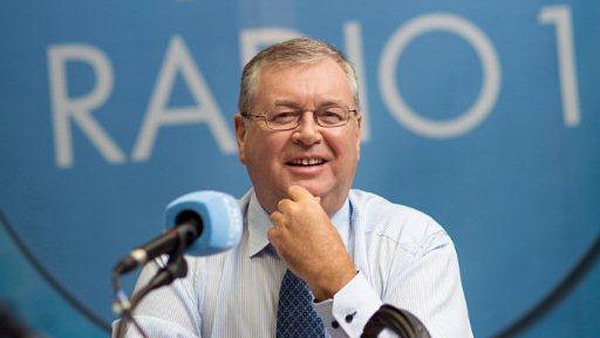 At home with... Joe Duffy