EastEnders is turning up the heartache in Tuesday evening's episode.

The BBC has released teaser photos and says: "Emotional scenes in Walford as Billy and Karen struggle to say goodbye while Karen prepares to leave Albert Square with her grandson Kayden." 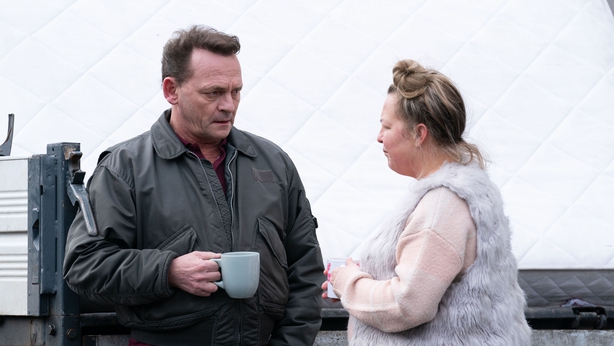 Fans can find out what happens next on RTÉ One and BBC One on Tuesday, June 2 at 7:30pm.