There's a shock for Lola in EastEnders on Tuesday night.

The BBC has released teaser photos and says: "Lola does her best to reassure Jay when Callum leaves the parlour but is stunned to learn Jay has a replacement… Peter." 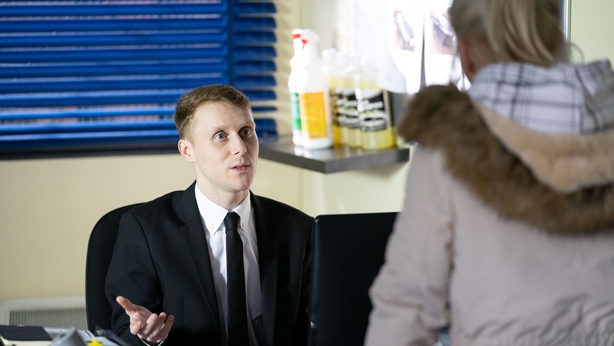 Fans can find out what happens next on RTÉ One and BBC One on Tuesday, May 5 at 7:30pm. 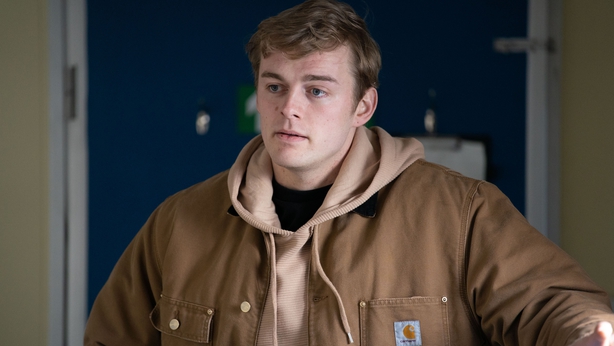