Katherine Schwarzenegger's mother Maria Shriver has told son-in-law Chris Pratt that he’ll have a ''beautiful'' baby with her daughter.

The 64-year-old journalist took part in a #HomeTogether Instagram live chat with 40-year-old Pratt, and her son Patrick Schwarzenegger to discuss the upcoming Parks and Recreation special.

Pratt, who wed Katherine Schwarzenegger at an intimate ceremony in California in June, spoke of his joy at joining their ''gorgeous family'', which prompted the NBC anchor to open up about her impending grandchild. 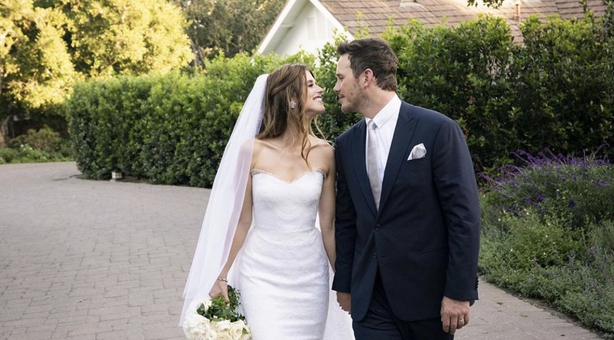 Pratt lavished praise on Maria and Patrick's 'HomeTogether' show, saying: ''I really love what you're doing.

''This is really fun, and being right here, right now, it's just uncanny, you guys are both just so beautiful.

''I'm so lucky to have married into such a gorgeous family," he said.

Pratt’s mother-in-law was quick to point out there is another special addition to the family on the way, adding: ''You're gonna have another beautiful family member.''

Pratt and Schwarzenegger started dating in June 2018, and they were engaged in January 2019, with the couple tying the knot in June 2019.

It was recently reported that the happy couple are expecting their first child together. 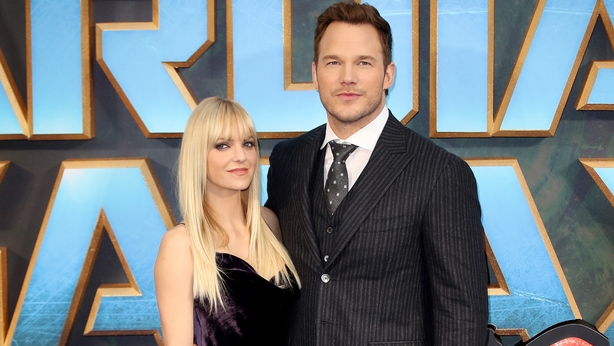 It will be Pratt's second child as he shares his seven-year-old son Jack with his ex-wife Anna Faris.