Claire Danes has said filming her final scene on Homeland was a ''cathartic moment'' and admits it was hard to say goodbye to the much-loved show.

The 41-year-old actress, who starred as Central Intelligence Agency officer Carrie Mathison in the spy thriller television series since 2011, said she hugged her co-star, Mandy Patinkin, "for a long time" after the cameras stopped rolling.

Speaking to CBS News, she said: "Our partnership grew and deepened over time. It's not a casual scene. I think for me that was my cathartic moment when I realised it was over, because to say goodbye to it in its entirety is just too abstract and too huge. There were some tears - many of them - and we just hugged each other for a really long time.'' 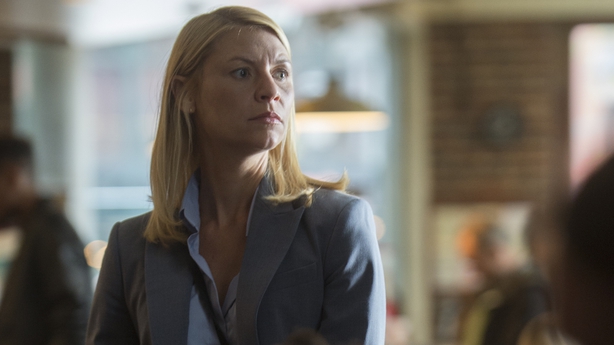 Danes revealed  how she was grateful to work alongside Mandy, who plays Saul Berenson, Carrie's mentor, saying "he’s just very good at what he does".

"'I think that's a wonderful and surprising love story ... It's not one that we see depicted all that often in pop culture: mentor and mentee. In our first read-through the chemistry was really powerful and palpable.

"He looks uncannily like my best friend's dad, who kind of raised me and is a wonderful person but, if he got mad at you, you felt pretty s***ty. I think that helped: very strong Pavlovian response already built in! And he's just very good at what he does.'' 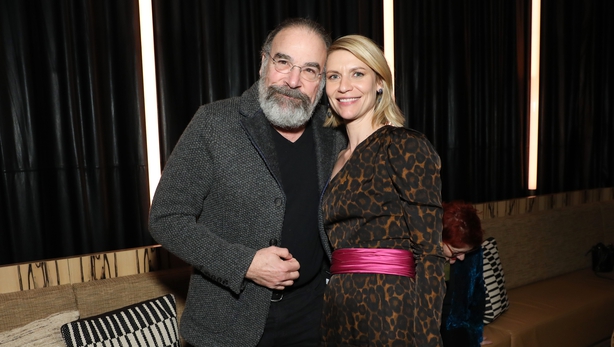 After over a decade working on the popular show, Danes reflected on how the role has benefited her career, "It's been great for me as an actress, 'cause so often - especially coming out of my twenties - you know, I was playing ingénues or characters who were completely defined by their romantic experience, or the guy!'' 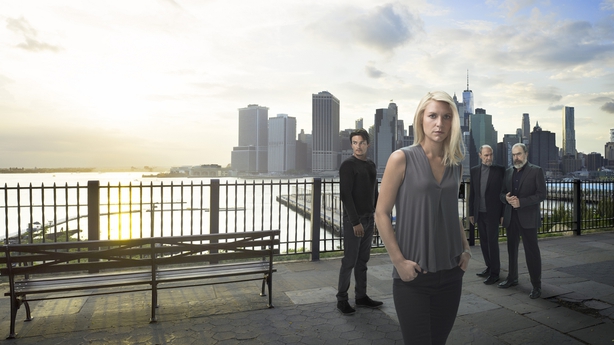