Coronation Street stars Sally Carman and Joe Duttine, who play Abi and Tim on the ITV soap, have announced their engagement.

In a tweet, Duttine revealed he had popped the question and Carman "said yes, everyone". He also gave "convid 19" [sic] its marching orders in no uncertain terms. 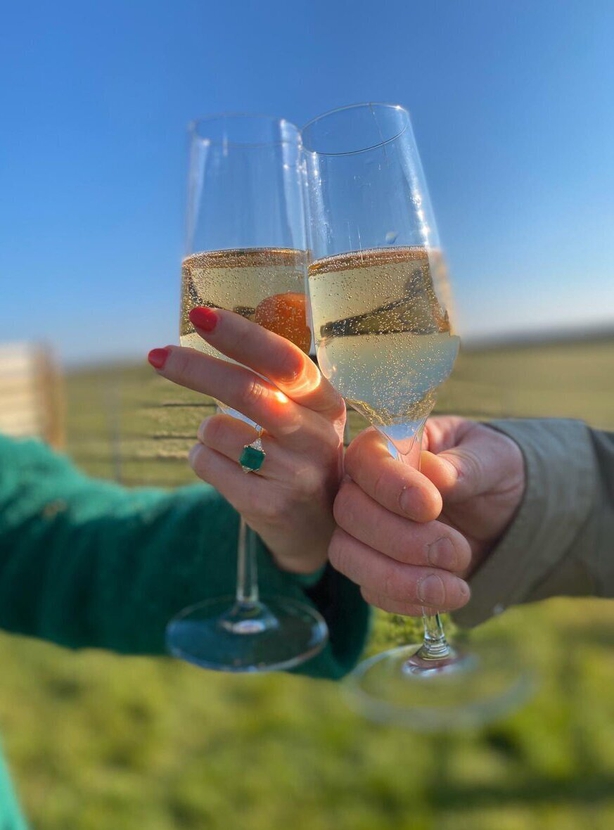 In her retweet, Carman added a yellow heart emoji and wrote: "I did."

The actors' romance was first reported in August 2018 and the couple moved in together at the end of last year.