EastEnders has teased drama ahead for Sharon who is struggling to cope after returning to the Square following Dennis' death.

The BBC has just released photos from an upcoming episode showing Ian and Kathy rallying around her, but Ian is secretly battling with guilt. 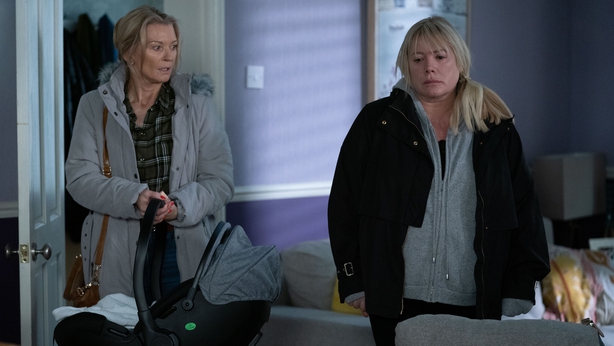 Teasing the dramatic storyline, the BBC soap says: "Sharon struggles to cope in the wake of Dennis' death and as she returns to the Square, Ian and Kathy rally round her and do all they can to support her.

"However little does Sharon know that Ian is wracked with guilt over what happened… but will he tell her the truth?" 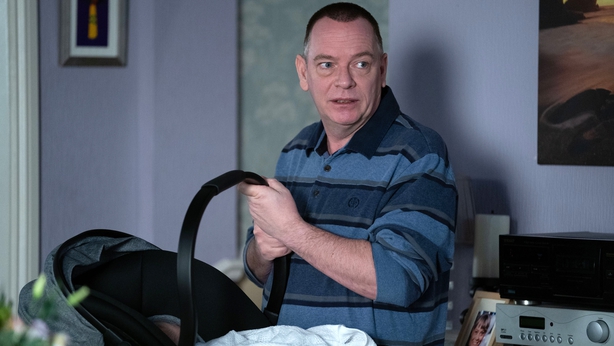 EastEnders continues on Monday February 24 at 8pm on RTÉ One and BBC One.