Line of Duty star Vicky McClure and creator Jed Mercurio are teaming up for a six-part bomb disposal thriller for ITV, Trigger Point.

It's shaping up to be a very busy and exciting year...thanks to @jed_mercurio 👊
Can’t wait for this @HTMTelevision @ITV 📺 https://t.co/sJXx75a8nr

When a series of improvised explosive devices go off in the city, she becomes suspicious that the bomber is targeting her unit - but how does she prove it?

Mercurio will serve as executive producer on Trigger Point through his company, HTM Television. The series has been written by newcomer Daniel Brierley.

Everyone @HTMTelevision is incredibly excited about our Bomb Disposal thriller series #TriggerPoint for @ITV starring the super talented @Vicky_McClure. I'm especially proud the scripts by Daniel Brierley result from my involvement with the @UKScreenSkills mentor scheme. https://t.co/7YHj1YMgGR

McClure said she is "so grateful to be working with Jed again".

"Daniel Brierley has produced a brilliant and nail-biting script. I can't wait to get started later this year."

Mercurio promised that "Daniel Brierley's breathless thriller that will have viewers on the edge of their seats".

It was announced earlier this week that the cameras have started rolling on the new series of Line of Duty. 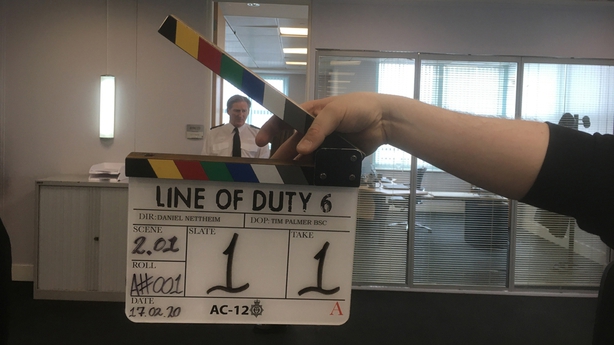 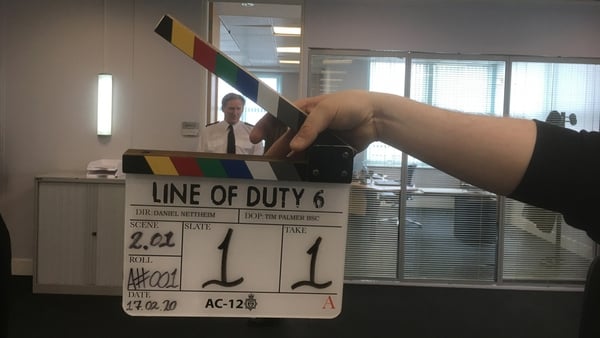