Ardal O'Hanlon has said he left his starring role in the hit BBC series Death in Paradise because he was concerned about his "sharpness as a stand-up".

The Father Ted star made his comments in an interview with Radio Times. He said playing Detective Inspector Jack Mooney for three years in Death in Paradise - filmed on the French-Caribbean island of Guadeloupe - had been an "incredible" experience but that it was time to move on.

"It's a tough gig, physically draining," he said.

"You're working in incredible conditions and cannot sustain the intensity.

"And I wanted to go back to stand-up."

"If I'd left it another year, all my sharpness as a stand-up would have gone," he explained.

"I announced I was doing tours and then I knew the writing was on the wall for Death in Paradise. Something has to give."

Paying tribute to Little, O'Hanlon described him as a "really smart actor with lots of charisma". 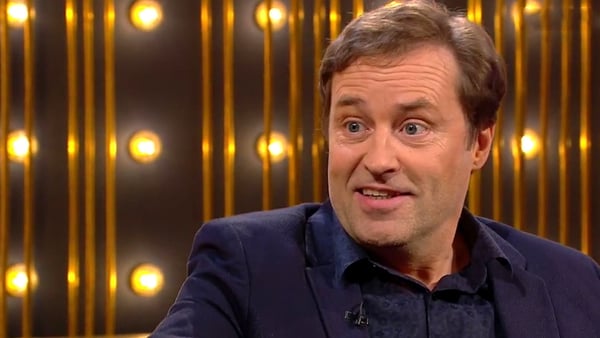