EastEnders is readying one of its time-honoured cliffhangers for next week when fans of the soap will be left wondering if a character is alive or dead.

As Leo continues his campaign of terror against Whitney, Kush intervenes - and things take a shocking twist. 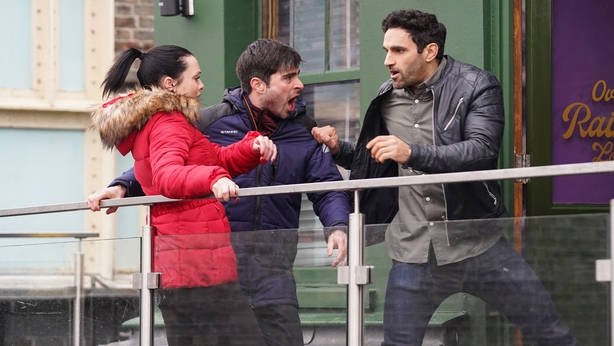 During the altercation Leo falls off a balcony, with Kush and Whitney looking down at him in horror.

Fans can find out what happens next on RTÉ One and BBC One on Monday, January 27 at 8:00pm. 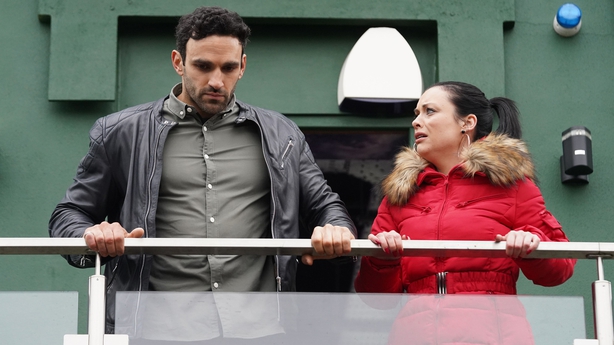