The creator of Call The Midwife has said that the hit TV series will always be about "hope, generosity, kindness, and love.

Speaking to Radio Times magazine, Heidi Thomas, who first brought the programme to air in 2012, said: "Things are looking up so much that our fans have started fretting, asking, 'How much longer can the show go on?"'

The TV series is about midwives and their role in the heart of the community in the east end of London. The first series was set in the late 1950s while the ninth instalment begins with Sir Winston Churchill's funeral in 1965.

Thomas said: "Call The Midwife has come a long way from the twin sets, pearls and dirndl skirts of series one. And the changes have not been confined to the wardrobe.

"All across Poplar (where the programme is set), people's lives have been transfigured by slum clearance, antibiotics, vaccinations, contraception, and gas and air in childbirth.

The creator revealed that the next series tells stories involving cancer, dementia, fistula, prostitution and homelessness.

"Sister Julienne (Jenny Agutter) and her devoted team have more work to do than ever, because change is never instant, or complete, nor is it always welcome," she added.

"In Poplar in 1965, the welfare state is flourishing, but family structures are breaking down." 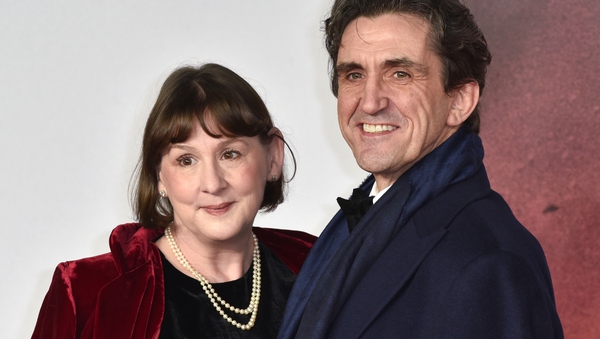 Call the Midwife writer had a "brush with death" Television