The shocks keep coming for Whitney as EastEnders sets the scene for its big Christmas episodes.

The BBC has released photos from next Friday's episode and says: "Following the events of this week, Whitney is shocked by Leo's reappearance - but what is his next move?" 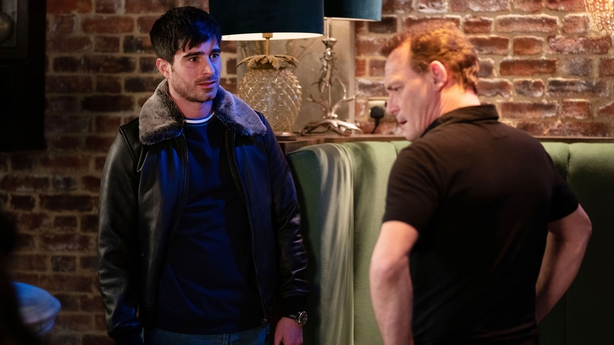 Fans can find out what happens next on RTÉ One and BBC One on Friday, December 20. 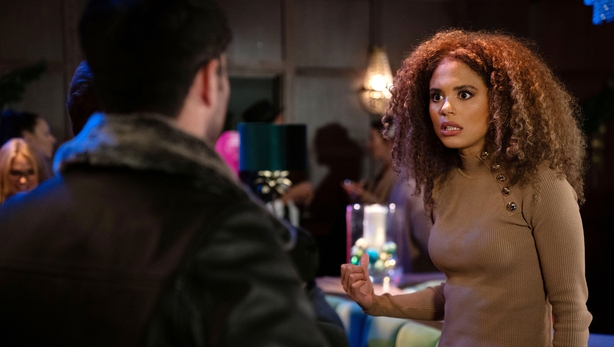