EastEnders' Phil is on the warpath on Friday night.

The BBC has released photos from the episode and says: "After realising Sharon has lied, Phil is more determined than ever to get the truth and enlists help from Ben. 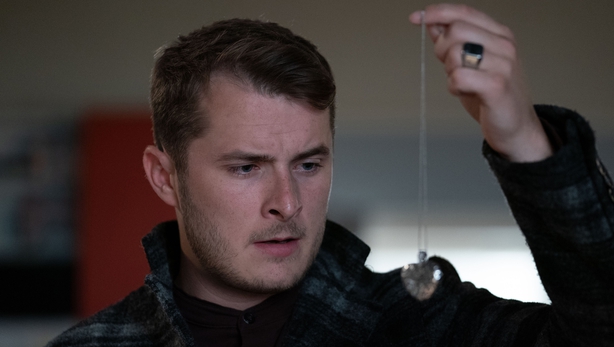 "Phil thinks Jack is the culprit, but what lengths will he go to?"

Fans can find out what happens next on RTÉ One and BBC One on Friday at 8:00pm. 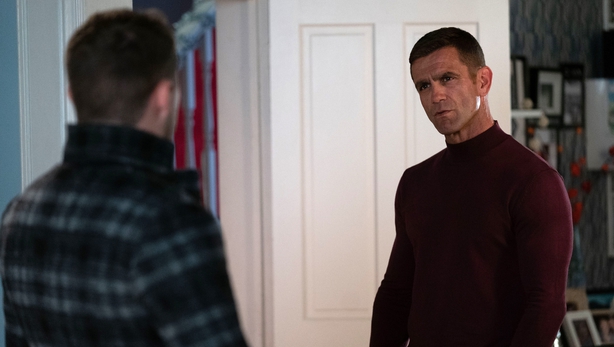