The BBC has released photos from the episode and says: "It's the final straw for Honey as she finally tires of Adam's deceit and takes matter into her own hands…" 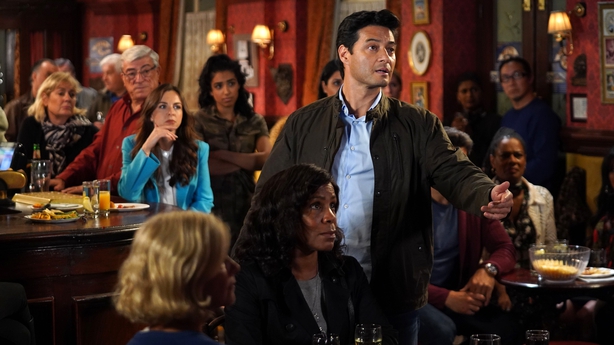 Fans can find out what happens next in Tuesday's episode on RTÉ One and BBC One at 7:30pm. 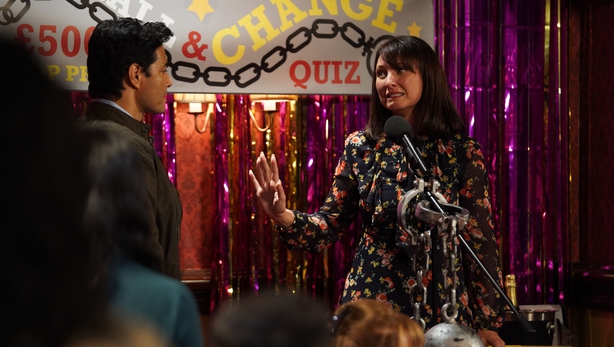 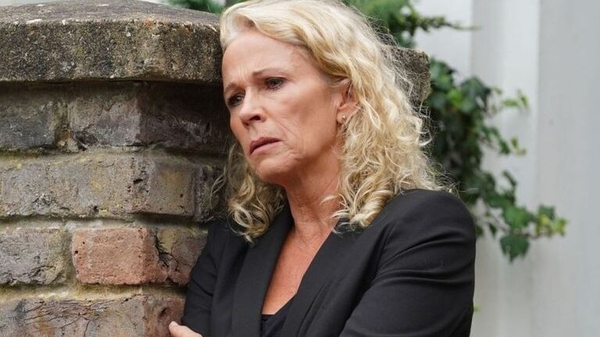 Phil is curious of Lisa's motives in Eastenders EastEnders