Ahead of the release of Charlie's Angels, the film's director and star Elizabeth Banks has spoken out about how rare it is to have an action film led by three women.

Speaking about the film, which she directed and in which she plays Bosley, she said: "This is really a singular franchise where the DNA is about women who love their job."

Asked why it is still uncommon to see three female leads in a film in 2019, Banks said: "I don't know, you'll have to ask the people in charge.

"It wouldn't be as unique if it was just three dudes running around, because that's what's unique about it."
the Pitch Perfect actress said.

"I wanted to make an action movie and I really wanted to build on the themes of camaraderie and sisterhood that I felt worked so well in the Pitch Perfect series."

The 40-year-old actor said that the only other releases like it were the previous versions of the popular franchise, including the original TV series and films.

Kristen Stewart, Naomi Scott and Ella Balinska play the next generation of angels in the film, which is Irish cinemas this Friday, November 29. 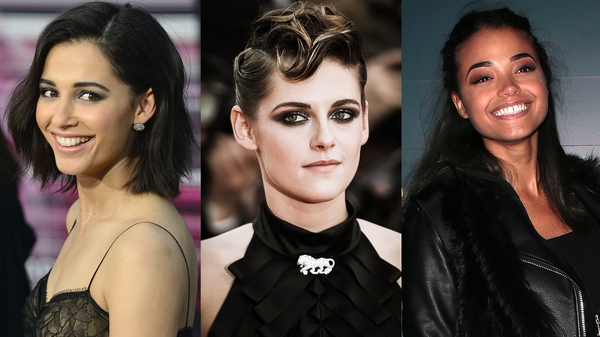