Dublin-born actor Andrew Scott has won Best Actor at the UK's Evening Standard's Theatre Awards for his role as Garry Essendine in Present Laughter at the old Vic.

The awards are presented annually for outstanding achievements in London theatre and Scott took the prize for best actor, for his appearance last summer, at the gender-switched version of Noel Coward's Present Laughter at the London Coliseum.

In his category, he was up against a former best actor winner Tom Hiddleston, who was shortlisted for his role in Betrayal and who had won for Coriolanus in 2014, also in his category were Downstate's K Todd Freeman and Francis Guinan, and Death Of A Salesman star Wendell Pierce.

Scott has been nominated before for awards such as a Best Supporting Actor IFTA for his role in John Butler's drama Handsome Devil, although he lost out to The Killing of a Sacred Deer star Barry Keoghan on the night.

Scott caught the public's imagination in James Bond movie Spectre as antagonist Max Denbigh and in television series Sherlock and as the "hot priest" in TV series Fleabag. 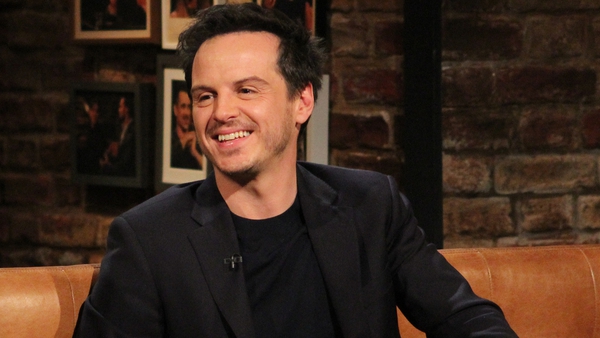