The auditions for this year's Late Late Toy Show have kicked off in Cork today to start the search for the performers who will take part in the highly-anticipated annual spectacle.

The performers invited to audition had been whittled down from over 5,000 applicants from over the country who had sent their video entries to The Late Late Toy Show team. 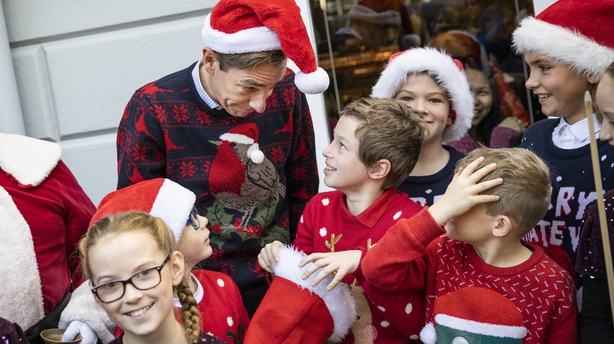 Ryan Tubridy hosted his RTÉ Radio 1 show live from RTÉ's Cork studios this morning, before heading to The Imperial Hotel to meet with the acts auditioning throughout the day in the hope of making it onto the show on November 29.

Among the auditionees were choirs, musicians, dancers and magicians, with Ryan offering words of encouragement before their big moment. 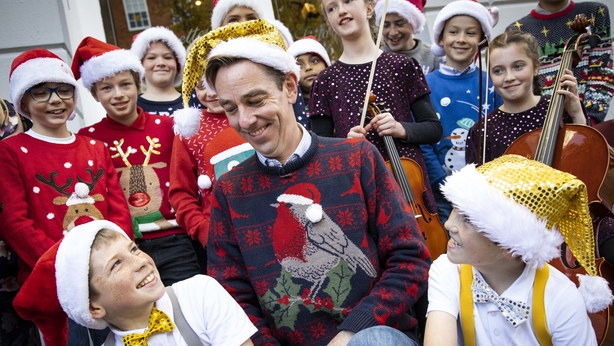 He commented: "It all starts here - we always get such a fantastic welcome from the people of Cork and the talent that is on offer all over this country is just something to behold.

"There's a special feeling about the Toy Show this year, and we want everyone to be part of it in one way or another from the children here today and in Dublin later this week who have worked so hard for their auditions and who we are delighted to meet this week, to the children at home gearing up to watch on November 29...

"It may be October, but it's all about Christmas already."

Further auditions for acts hoping to perform will be held in Dublin later this week. 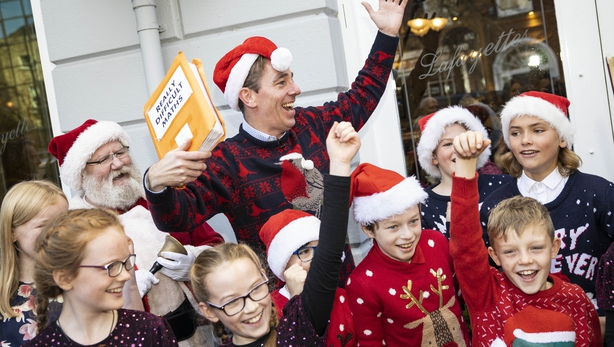 Neasa McLaughlin, producer on The Late Late Toy Show, said that the standard of entries this year had been phenomenal.

"We have once again been overwhelmed by the talented children all across Ireland who have applied this year," she said.

"There's a huge amount of variety, from choirs and musicians, to dance troops...traditional and some less traditional acts, it's truly exciting to bring the Toy Show auditions on the road and meet people from all over the country." 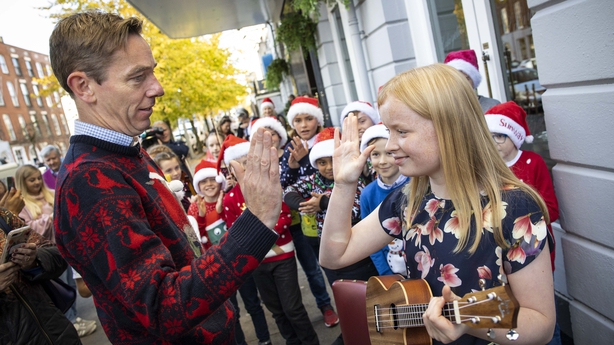