It's decision time for Honey on EastEnders next month.

The BBC has just released photos from the episode and says: "Honey doubts the future of her relationship with Adam but when he insists on a family holiday, she faces a difficult decision…" 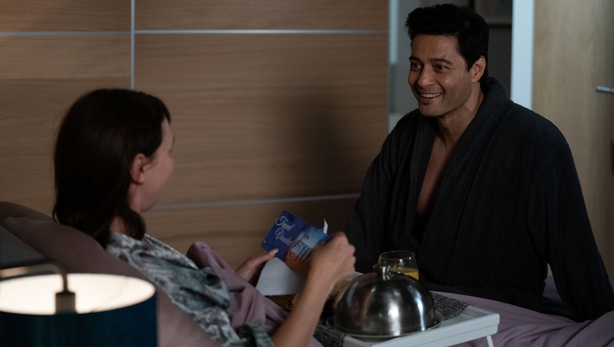 Fans can find out what happens next on RTÉ One and BBC One on Friday, November 1. 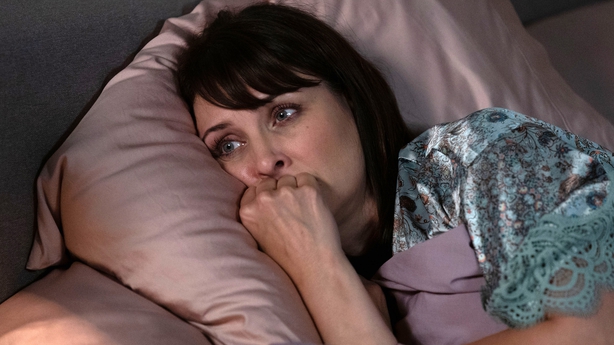