Coronation Street will leave fans reeling next week with a shocking betrayal.

Next Monday night's drama sees Daniel and Sinead celebrating an early Christmas so that their infant son Bertie will be able to look back on the three of them together. 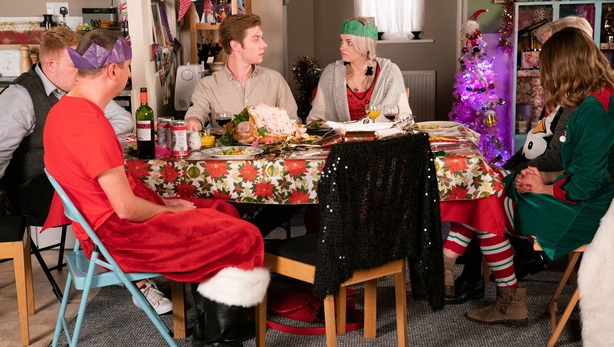 Daniel and Sinead have an argument when he tells her to rest and she then tells him to get out of the flat.

While getting some air Daniel is comforted by the smitten Bethany - and then leans in for a kiss. 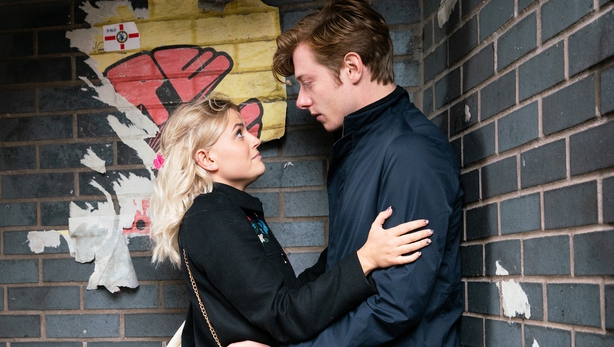 The kiss is interrupted by Daniel's father Ken (William Roache), who orders him to go home to Sinead.

Fans can find out what happens next in the love triangle on Virgin Media One and ITV on Monday, October 21.

ON NEXT WEEK'S UNMISSABLE CORONATION STREET!!

Sinead says a final farewell to her loved ones, Daniel seeks comfort and David finds himself caught up in a prison riot alongside rapist Josh...#Corrie pic.twitter.com/Z0ctMj8aTh

Actress McGlynn has said that portraying Sinead, who was diagnosed with cervical cancer while pregnant, has taken its toll.

"You can't switch off really," she told the Press Association of her final scenes.

"I've recently just suddenly got really sad and I actually feel like I'm grieving, where you get waves of sadness.

"It is hard to watch. When we were in that room it just felt real for us. In order to get yourself to that place, we felt like somebody had actually died." 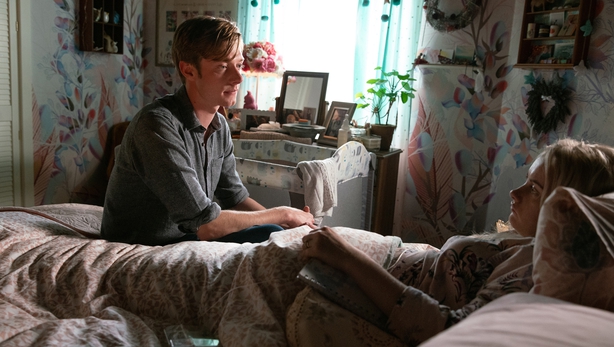 When asked if she thought the storyline would have a lasting effect on her, McGlynn replied: "I don't take life for granted as much as I did, I guess. I've been a bit more emotional with my friends and family, as in more caring and loving."

Coronation Street has worked with UK cancer charities on the storyline with the episodes on Thursday, October 24 and Friday, October 25 devoted to Sinead and her family.

"It was a conscious decision not to fast forward that. I also feel like after you've told a story for two years or 18 months it would be remiss to gallop through the end." 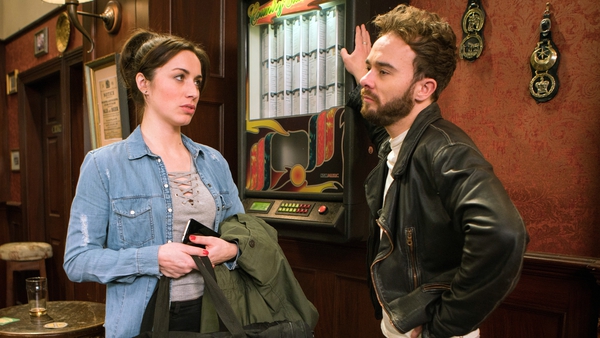 Things get hairy for Corrie star Shepherd and bosses