Reality TV star Duane 'Dog the Bounty Hunter' Chapman has been released from hospital following a medical emergency at the weekend and is said to be "overwhelmed by the support" he has received from around the world.

A spokesperson for the Dog's Most Wanted star said: "Dog is back at home and resting comfortably.

"He is overwhelmed by the support of fans and friends from around the world, and is deeply touched by the outpouring of prayers, love, and encouragement."

The spokesperson added that the 66-year-old is "following doctor's orders and taking time to heal".

There are reports that Chapman was hospitalised for a heart-related issue, but this has not been confirmed.

During the summer Chapman's wife and co-star Beth Chapman died following a battle with cancer. She was 51. 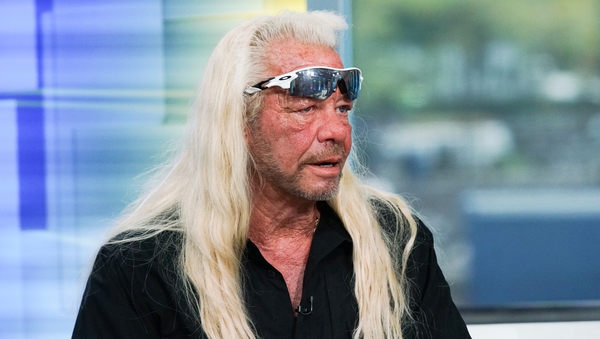