Sen told Digital Spy that "loveable rogues" Kheerat (Jaz Deol), Jags (Amar Adatia) and Vinny (Shiv Jalota) will "turn up on the Square with a mission that will become apparent".

"EastEnders is a show that prides itself on diversity, representing modern London and modern Britain. We were really keen at finding a way of telling stories from the Sikh community," he continued.

"They arrive, these three siblings who are very different in and of themselves. One of them has a past fascination with one of our characters on the Square already. They arrive with a little bit of a bang."

Sen described the youngest of the brothers, Vinny, as having "the shortest fuse in history".

"It could be eventually shorter than Phil's!" he laughed.

"They are wheeler dealers in a classic Punjabi style. They're great, they bring a completely different tone and flavour to the show." 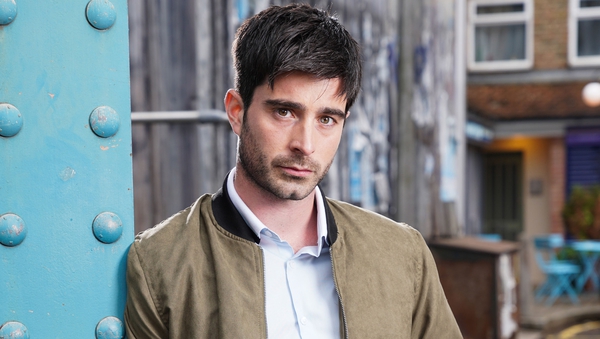