My Big Day: Home or Away? Is back, as is Claire Byrne Live, while there's a special documentary about legendary singer Mary Black . . .

First up, it’s all go in Tullamore where student nurse Niamh and her partner, clothing entrepreneur Conor, are balancing work and family life with their two-year-old son Alfie.

The couple’s €12,000-€15,000 budget will have to cater for 150 guests at home, but just 50 people abroad, with the Green Barn at historic Burtown House in Athy going up against Quinta de Sant’Ana - a working farm in the quaint Portuguese sunny village of Gradil, just 30 minutes from Lisbon.

Claire Byrne returns for more topical talk and opinion, as she's joined by guests and a live studio audience for discussion, analysis, authored reports and debates on what has the country chattering. 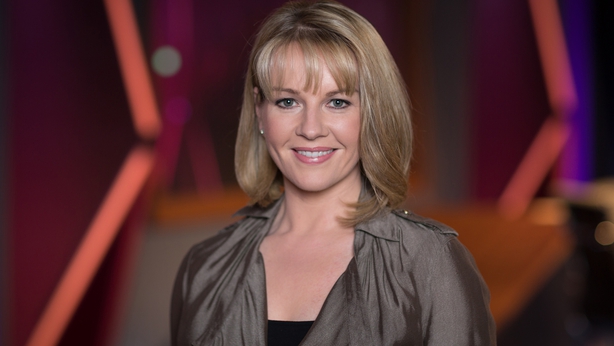 Presented by award-winning chef, Mark Moriarty, this new series goes behind the kitchen doors at some of Ireland’s top restaurants run by young chefs.

In the first episode, Mark travels to Rosscarbery in West Cork to meet with chef and 'King of Veg' Mark Jennings and his partner, Sadie Pearce, to see what it takes to run a restaurant as a couple.

Together, they meet with local producers who grow some of the predominantly  vegetarian offering used in the restaurant.

In this new series, pairs of amateur cooks who dream of starting their own food business, compete to sell homemade dishes to the British public.

In this opener, Sam and his uncle George hope their Greek Cypriot family recipes could be the start of their food empire; husband and wife team Robin and Sarah bring their love of Dorset produce to the food arena; and Liverpudlian best friends Nadeen and Wendy take a risk with a little-known northern dish. 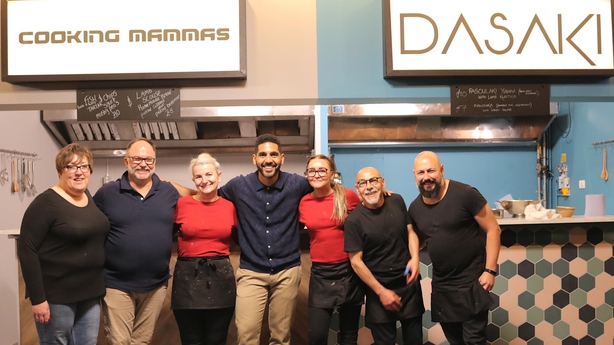 Here's a bolt from the past - and a reminder that the much-loved Dale Winton is no longer with us.

Rylan Clark-Neal hosts a brand new series of the iconic game show that Dale made his own.

Three pairs of shoppers go wild in the aisles as they compete in the ultimate supermarket challenge to win a cash prize.

Along with the classic Supermarket Sweep quizzes, trolley dashes and pastel jumpers, the rebooted show features exciting new games, challenges and maybe even some familiar faces.

You don’t mess with John Wick.

Keanu Reeves returns as the world’s most dangerous man with the action picking up right where he left off, with an entire city’s worth of assassins looking to pick up the bounty on John’s head.

On the run and with no sanctuary in sight, John must use his few remaining connections, (and guns, lots of guns), to evade his former handlers.

In this landmark documentary on Mary Black, widely regarded as the first lady of the Irish music industry, viewers are promised to gain a rare, unprecedented insight into her life and career.

This one-off programme gives us access to all elements of Mary’s life where, for the first time she opens up on topics close to her heart such as motherhood, mental health and the realities of being the biggest female singer in 1980s' Ireland.

From her early beginnings growing up in a tenement on Dublin’s Charlemont Street to her international success with songs such as A Song for Ireland and the blockbuster success of A Woman’s Heart, this is her journey from childhood to iconic Irish singer.

Contributors include a wide array of those closest to Mary: her husband and manager Joe O’Reilly, children Danny O’Reilly (lead singer with The Coronas), Roisin Ó and collaborator Eleanor McEvoy.

Here's Mary singing No Frontiers on The Late Late Show: