EastEnders has revealed that former UK Taekwondo champion Gurlaine Kaur Garcha is joining the cast as a new character, Ash.

Ash is the girlfriend of Albert Square's Iqra, played by Priya Davdra.

The BBC says: "After recently coming out to her sister Habiba, Iqra decides it's time to tell her grandparents the truth.

"As she prepares to drop the bombshell, Ash arrives for moral support and despite being wracked with nerves, Iqra proudly announces that Ash is her girlfriend - but how will Mariam and Arshad react?"

Gurlaine Kaur Garcha will make her EastEnders debut as Ash in the episode airing on RTÉ One and BBC One on Thursday, August 29. Her previous credits include Holby City and Doctors. 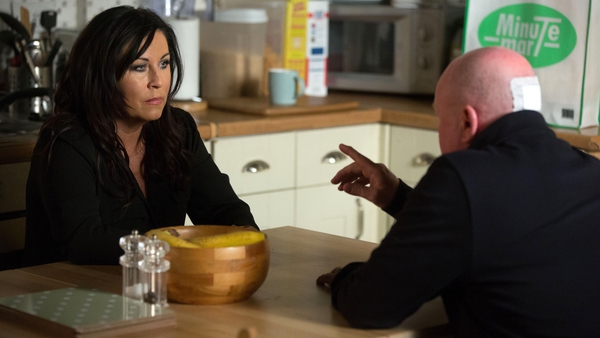