Guitar ace Johnny Marr is among the latest additions to the sold-out Electric Picnic in Stradbally, Co Laois this August 30th to September 1st. 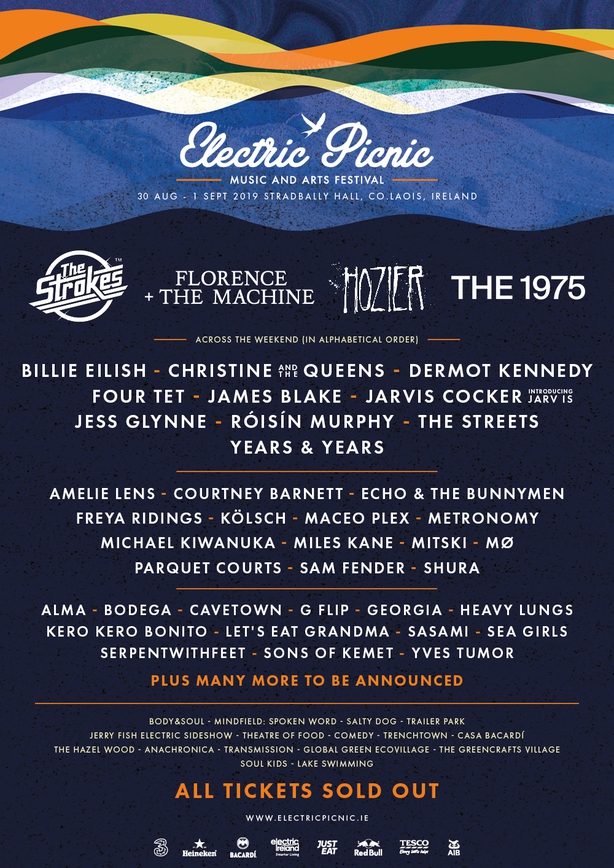 No stranger to Ireland, Marr attended the unveiled of a plaque to honour his Irish roots in Athy last October.

Following the break-up of The Smiths, Marr became a guitar for hire and played with numerous acts including before launching his solo career, with a string of well-received albums.

He last played in Ireland at The National Stadium in Dublin in October.

Electric Picnic is completely sold out and subject to licence.