Singers Ed Sheeran and Justin Bieber have released their new song "I Don't Care"  that will most likely be the song associated with the summer of 2019.

This is not the first time the duo worked together, they previously collaborated on Bieber’s 2015 Purpose tune, "Love Yourself."

This is Ed Sheeran's first release since 2017's Divide and Justin Bieber's since he said he was taking a break.

Ed Sheeran does most of the singing while Bieber sings the backing vocals and joins in for the chorus. 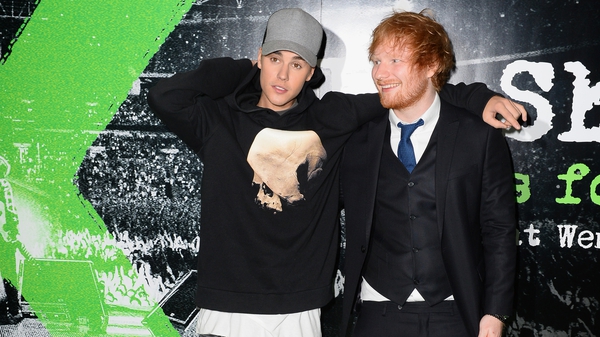