Gwyneth Paltrow has filed a countersuit against a Utah man who claims she crashed into him while skiing at a resort in the US state in 2016 - and is seeking a dollar in damages.

The Associated Press reports that the star alleges in her lawsuit that Terry Sanderson crashed into her on February 26, 2016 at Deer Valley Resort.

Having denied responsibility for the crash, Paltrow claims in her countersuit that Sanderson apologised to her and said he was fine.

"She did not knock him down," Paltrow's court filing claims. "He knocked her down. He was not knocked out."

Retired optometrist Sanderson is seeking $3.1m in damages after he claims he was left with concussion and four broken ribs.

It is reported that if Paltrow wins the case and is awarded more than $1 in damages she will donate the sum to charity. 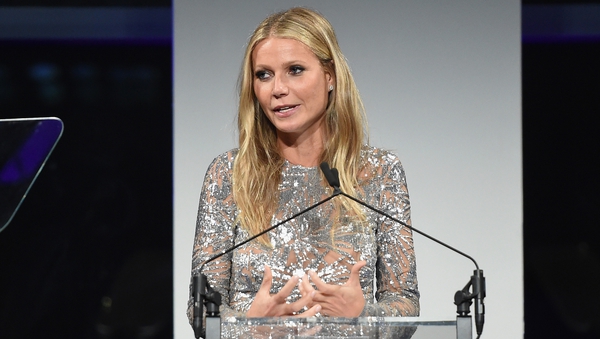