Cheryl has reportedly reached out to her Girls Aloud bandmates with the aim of reuniting the group to embark on a 20th anniversary tour in 2022.

The group formed in 2002 on the ITV series Popstars: The Rivals, and according to reports in The Sun newspaper, it's looking like Nadine Coyle, Sarah Harding, Kimberley Walsh and Nicola Roberts are all in favour of Cheryl's plan.

The news of a potential reunion comes just days after Nadine cancelled her Ireland and UK tour. 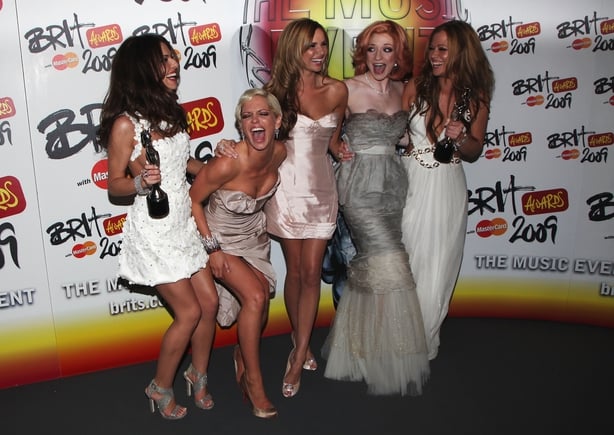 The 32-year-old singer was set to perform a mix of her own solo songs and Girls Aloud hits on the tour which included dates in Dublin and Belfast.

Nadine broke the news to her fans via a statement on her official website, expressing her sadness at the decision and thanking them for their support. A concrete reason for the cancellation was not given.

Since their split, Cheryl has remained friendly with Kimberley and Nicola, with the trio often posting pictures together to their social media accounts.

Sarah and Nadine appeared to go their separate ways, with Nadine revealing that they were never a close knit group, and that she viewed her bandmates as colleagues more than friends.

"There was always a distance between us. We all had our own dressing rooms and we'd just meet up to go on stage," she told Fabulous magazine.

"I just didn't see them. If it had been toxic or horrendous I don't think I'd have been able to do it. I'd have been like, 'You're all right, I'll find another job, thank you'."