Colin Firth and Julie Walters are to star in the big screen adaptation of the children’s classic The Secret Garden.

The much-loved booktells the story of a young girl, Mary Lennox (Dixie Egerickx) sent to live at her uncle's remote country estate on the Yorkshire moors following the death of her parents.

Mary discovers her sickly cousin Colin - played by Edan Hayhurst - shut away in a wing of the house and uncovers a secret garden.

Munden said: "This is a fantastical reimagining of The Secret Garden. I can't wait to explore it.

"It's an opportunity to immerse ourselves in an uncanny and wondrous world, which will play to the imaginations of adults and children alike."

The novel was set in the Edwardian era but the big screen adaption will move it forwards to 1947, on the eve of Partition in India, and in the aftermath of the Second World War in Britain. 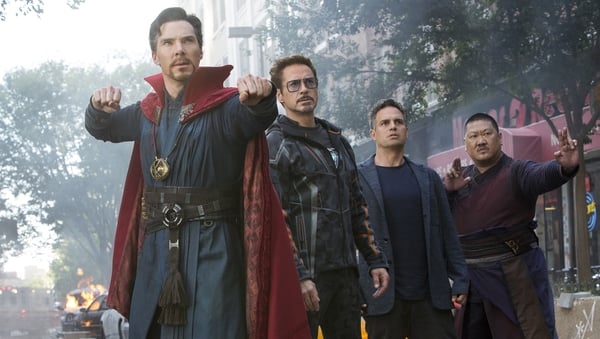