Following the death of front woman Dolores O'Riordan last January, a cover of The Cranberries' hit song Zombie by US rock act Bad Wolves has continued to prove popular on streaming services.

O'Riordan was scheduled to record guest vocals with the band on the day of her passing in London and the band decided to move forward and release the track in her memory with all proceeds going to her three children.

The anti-war song was first a massive hit on its original release in 1994 following the 1993 IRA bombing of Warrington, which killed two children.

Tommy Vext of Bad Wolves explained why his band decided to cover the song: "Her lyrics, confronting the collateral damage of political unrest, capture the same sentiment we wanted to express a quarter-century later. That is a testament to the kind of enduring artist Dolores was, and will remain forever."

In a statement, Cranberries' publicist and close friend of Dolores Lindsey Holmes said: "Although very different in style to the original, Dolores said she thought that the cover "was killer" and she was intrigued by the simple but effective couple of lyric changes that make the cover version as relevant to current world events as the original was to the events that inspired her to write the song in the early nineties." 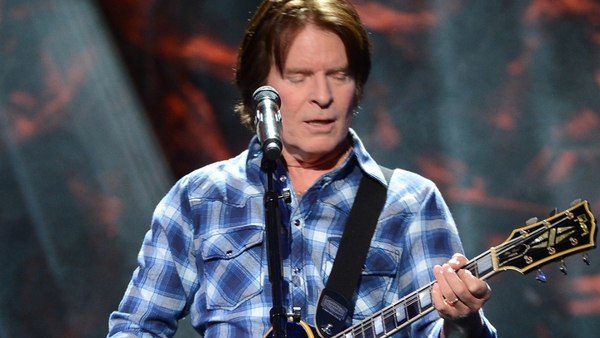