With the highly-anticipated film adaptation of Stephen King's novel IT nearing its release, we've teamed up with Warner Bros. Pictures to give you the chance to see the movie before anyone else at an exclusive preview screening.

IT hits cinemas on September 8 and we've got 10 pairs of tickets to a special screening on September 5 in The Light House Cinema in Dublin.

To be in with a chance to win a pair of tickets to the screening, simply send the correct answer to the question below, along with your name and contact information, to entertainmentonline@rte.ie with 'IT Screening' in the subject line.

True or False? IT is based on the bestselling book of the same name by American author Stephen King. 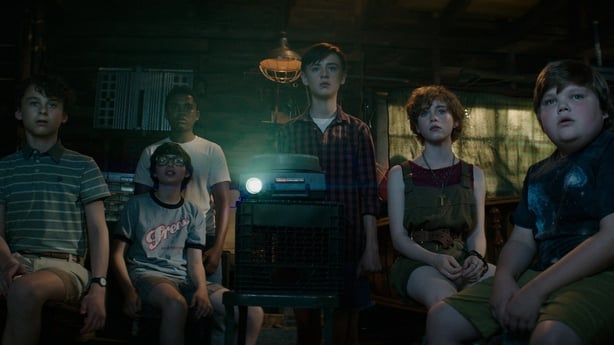 Directed by Andy Muschietti and starring Bill Skargard (Allegiant, TV's Hemlock Grove) as the film's central character, the evil clown Pennywise, IT is based in the town of Derry, Maine where children begin to disappear.

A group of young kids are then faced with their biggest fear when they square off against Pennywise, whose history of murder and violence dates back centuries.

IT, which has a 16 cert, arrives in Irish cinemas on September 8.

Standard RTÉ competition rules apply, a copy of which is viewable here. Closing date for entries is Monday, August 28 at 11am. Entrants must be over 16 years of age.