Simon Cowell's new boyband PRETTYMUCH have just unveiled their debut single after living together in Los Angeles for almost a year bonding as a group - could they fill the gap left by One Direction?

The five-piece are four parts American and one part Canadian and they moved in together last year to get to know each other better and to work on their vocals and their dance moves before launching themselves on the public with their first single Would You Mind? 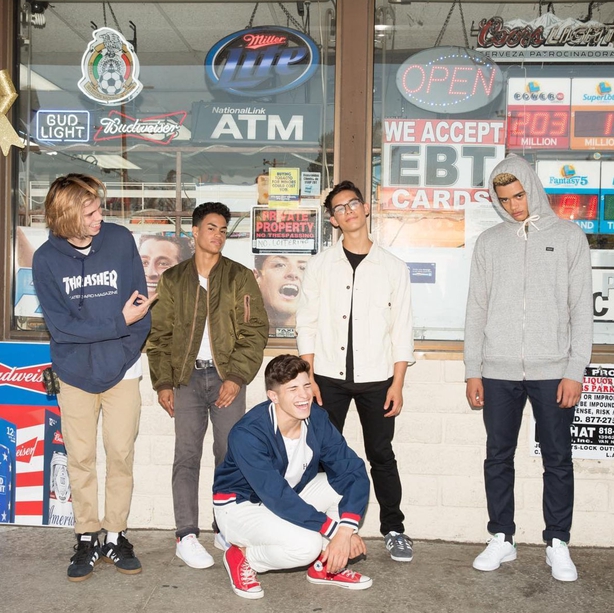 Cowell discovered all five members - Austin Porter, Brandon Arreaga, Edwin Honoret, Nick Mara and Zion Kuwonu - and invited them to a music showcase in New York where they left him impressed.

Having Cowell in their corner introduced the band to a wealth of writing and producing talent that have already worked with the likes of One Direction, Ed Sheeran, Taylor Swift, Ariana Grande and more.

While they're sure to fill a boyband-shaped hole left by One Direction, who are still on an indefinite hiatus, their sound is a bit more 90s - have a listen here: