Christmas comes early for fans of Bob Dylan as the legendary musician has announced he is set to play  Dublin's 3Arena on May 11th next year.

The 75-year-old folk-rock singer last played a show in Ireland in 2014, where he thrilled thousands of diehard fans in Dublin followed by a triumphant gig in Cork's Marquee.

Last month, Dylan was awarded the 2016 Nobel Prize for Literature, making him the first songwriter ever to win the coveted award.

The notoriously media-shy singer-songwriter has decided not to attend the award ceremony in Stockholm on Saturday, and instead has asked his good friend Patti Smith to collect it on his behalf. It is believed Dylan  has supplied a speech which “will be read” at the event. 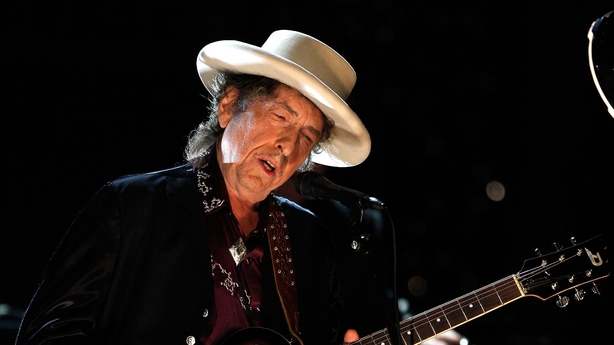 Through the years, Bob Dylan has won numerous awards including 11 Grammy Awards, one Golden Gold and Academy Award, and he is a member of the Rock And Roll Hall Of Fame. He has sold more than 100 million records worldwide.

In 2008, he won the Pulitzer Prize for his contributions to music and American culture.

Tickets for his Irish gig go on sale at 9am on Wednesday December 14.