A major new five part documentary series which chronicles Ireland's health system over a 24-hour period will air on RTÉ One later this month.

Keeping Ireland Alive: The Health Service in a Day involved 75 camera crews at locations nationwide and which aims to give viewers unprecedented access to every aspect of the country’s health service.

Filming was carried out over a 24-hour period on May 31 this year, and crews were given access to all aspects of the health service, with the co-operation of the Health Service Executive, hospitals, and community services throughout the country.

Over the course of filming, camera crews nationwide captured the experiences of a diverse range of staff and a steady stream of patients as they accessed care that day.

Keeping Ireland Alive: The Health Service in a Day starts on RTÉ One on Monday, August 29th at 9.35pm and will air throughout September. 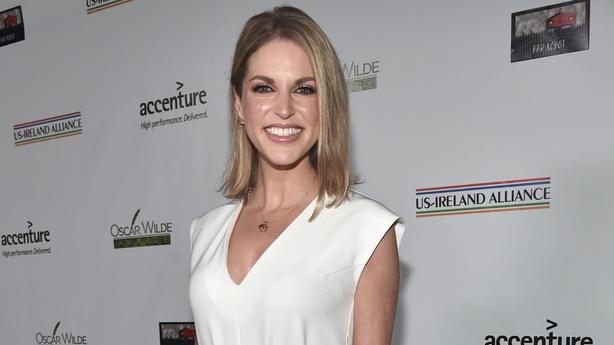 The documentary will be a key part of the new RTÉ Autumn/Winter schedule, details of which will be announced on Monday next.

Along with returning favourites such as The Late Late Show and First Dates Ireland will be new shows including Daniel and Majella's B&B Road Trip which moves from UTV Ireland, the new Amy Huberman legal drama Striking Out about, a new six-part comedy Can't Cope Won't Cope about the lives of two twenty-something Cork women and the much-anticipated Irish version of Dancing With The Stars.