Actor Mark Hamill has rubbished Luke Skywalker death rumours emanating from an off-the-cuff remark he made in London at an event supporting the Big Issue homeless charity.

According to reports, he had stated: "I finish Episode 8, and then I'm out of work." But all Star Wars fans could hear was: "Luke Skywalker will die!"

Following mounting speculation that the latest Star Wars film would be his last, Hamill headed to Twitter so he could clarify matters and get anxious fans to calm down.

He wrote: 'I meant "out of work" because #Ep8 is wrapping soon, OK? #DontOverThinkEVERYTHING'

Star Wars fans will have to wait until the Episode VIII film is released in December, 2017 to find out what really happens to Skywalker and his extended family - but at least they know that their hero will survive. 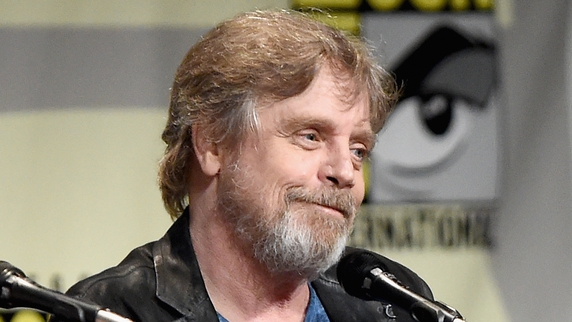 One thing we can say for certain is that Luke will be seen amongst the ancient monastic beehive huts of Skellig Michael and dispensing wisdom from Malin Head and other locations along the Western seaboard after filming wrapped there last month.

The only question is will the Jedi master be munching a bag of Tayto? 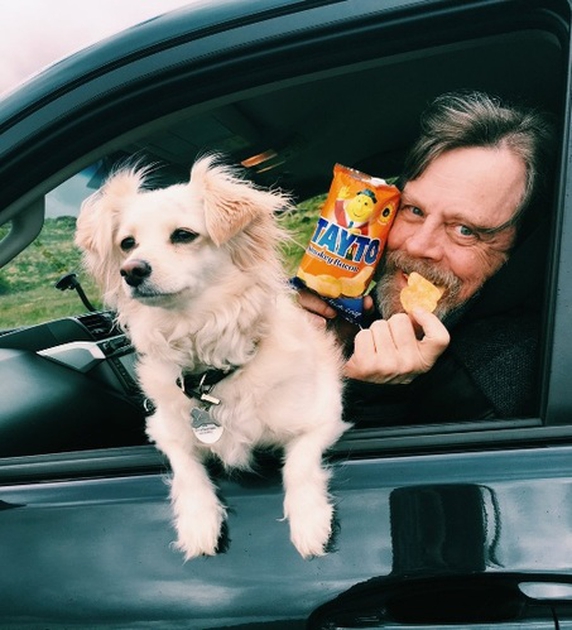