The Irish short film How Was Your Day? has continued its awards run ahead of next year's Oscars with a Silver Dragon for director Damien O'Donnell at the Krakow Film Festival in Poland.

In March, How Was Your Day? was named Best Narrative Short at the world famous South by Southwest festival in Austin, Texas, firmly placing itself among the 2017 Oscar contenders. Having previously won the Best Irish Short award at the Foyle Film Festival, the film is eligible for consideration in the Live Action Short category at next year's Academy Awards.

How Was Your Day? stars The Magdalene Sisters' Eileen Walsh and follows a mother-to-be as she awaits the arrival of her firstborn. The Krakow jury said East is East director O'Donnell's film was "a beautifully paced, heartbreaking film, which skilfully and bravely handled an important issue rarely depicted on screen". 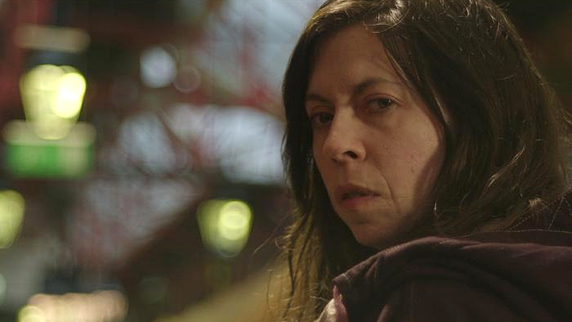 Eileen Walsh in How Was Your Day?