The second part of a documentary series examining what it means to be Irish in modern Ireland, I Am Immigrant, continues on TV tonight - and it provides plenty of controversy.

Following a number of Irish immigrants, the programme documents the daily challenges, as they see them through their eyes. 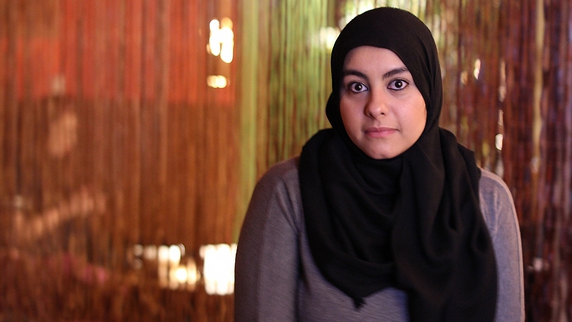 There's Ricardo, a member of the Roma community who wants join the Garda Síochána, and Elham Osman, a young Muslim woman who was physically assaulted on public transport for wearing a hijab.

The documentary also follows the Chairman of Pegida Ireland and Identity Ireland Founder, Peter O'Loughlin, as he campaigns on an anti-mass migration ticket in the recent general election.

The cameras were present when Peter and fellow Pegida members are attacked on the LUAS as they made their way to the GPO to launch the Irish branch of the organisation.

Following the attack, the group dispersed, and the documentary captures a counter demonstration protest against Pegida was held and Gardaí dealt with the ensuing street violence.