An investigation has been launched into an incident at an Adele concert in Glasgow's SSE Hydro on Friday March 25, in which a fan was hit by a falling chain.

The Hello singer was performing at her sold-out gig when a chain fell from the production rigging on to a woman in the audience.

Adele later tweeted that she was "so sorry" someone got hurt at her show, adding: "It's being investigated to ensure it won't happen again. X"

I'm so sorry to hear that someone got hurt at my show tonight. It's being investigated to ensure it won't happen again. X

A spokesperson for the venue said the concert-goer was taken to hospital "as a precaution".

The spokesperson added: "The lady was attended to by our own medical team and then taken to hospital as a precaution.

"The safety of every member of our audience is paramount and we are currently working with the promoter's production team to establish why this happened and to ensure it does not happen again."

Adele is performing her second concert at the arena on Saturday (March 26). 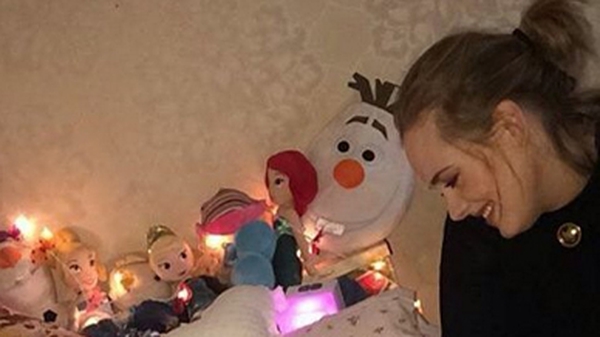