Eastenders has revealed that Barbara Windsor has begun filming her final episodes as the iconic Peggy Mitchell.

On its official Twitter page, the soap posted photo of her dressing room door, indicating that she's back on set.

It was revealed last January that Peggy will make her final appearance on the BBC soap in late spring.

Windsor's much-loved character debuted in 1994, and made a surprise return to the show in January where it was tragically revealed that the cancer she had previously beaten had returned.

EastEnders producers confirmed that her decision to leave the soap for good was made by Windsor last summer.

All of the Mitchell family will be reuniting on screen for Peggy's funeral. Ross Kemp will be making his return to Walford, reprising his role as Grant Mitchell, while Daniella Westbrook will also be reprising her role as Sam Mitchell after six years away from the show. 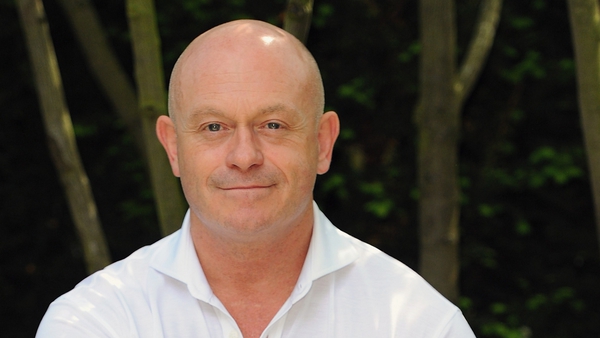