After turning Sceilg Mhichíl into the real star of Star Wars: The Force Awakens, new reports suggest that the second instalment of the rebooted trilogy will return to Ireland this May to shoot scenes on Malin Head in Donegal.

The Derry Journal reports that the area has been scouted by LucasFilm and Disney as a possible filming location for Episode VIII with a number of local hotels and B&Bs already block-booked for the month of May. 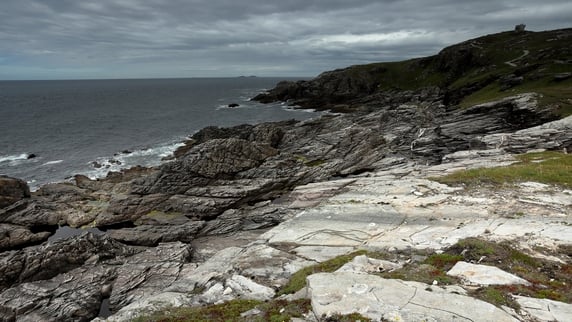 Malin Head may be the location for Star Wars: Episode VIII

There has been speculation that Malin Head, which is located on the Inishowen Peninsula and is the most northerly point in Ireland, will be used as a location for Luke Skywalker's hideout during his time in self-exile following the events of Return of The Jedi.

Yesterday Joe McHugh, the Minister of State at the Department of Arts, confirmed that he was aware that negotiations are at an advanced stage for filming scenes in the area.

“There are still a few things to be sorted with the department including foreshore licenses but I’m confident that will be taken care of,” he said.

"This will be a massive opportunity to promote the area globally and . . . I would welcome it. I would also see it as a superb opportunity to highlight the Wild Atlantic Way and all it has to offer.”

However the Department of Arts, Heritage and the Gaeltacht have said that it hasn't given the go ahead yet for filming to take place in Donegal. In a statement it said that:

The Department has not given permission for filming in Donegal at this point, and Minister Heather Humphreys is not in a position to comment on potential pipeline film projects.

Disney Lucasfilm confirmed last week that it will shoot scenes for episode VIII of the series on Ceann Sibéal at the western tip of the Dingle Peninsula. 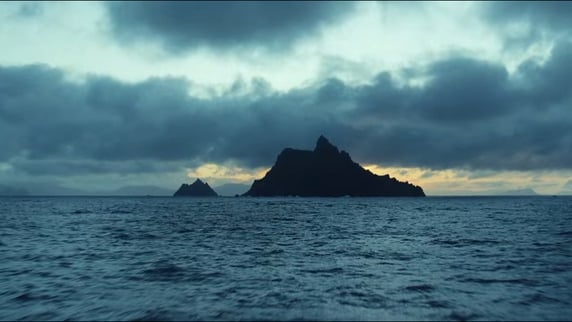 Sceilg Mhichíl will feature in the next installment 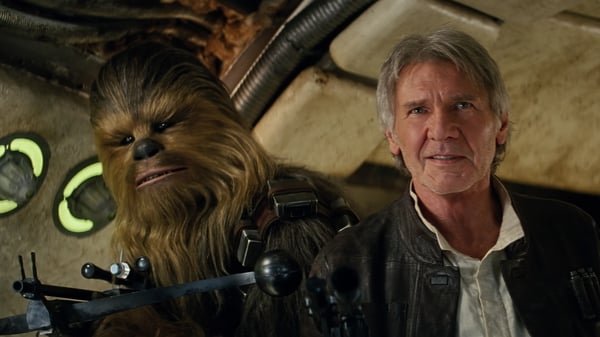